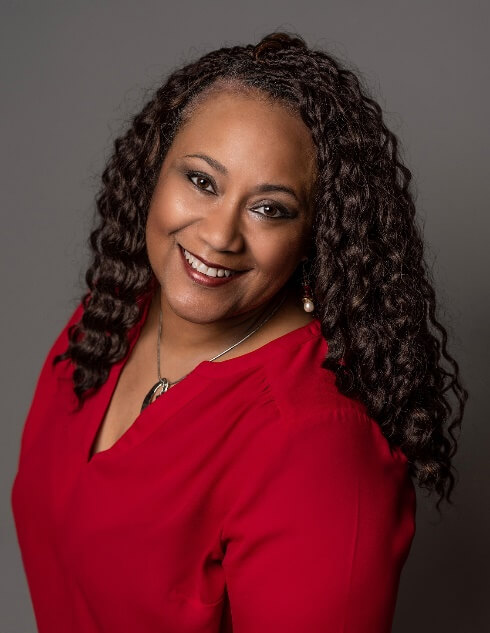 INDIANAPOLIS – Today, the Center for Leadership Development (CLD) announced Dr. Terry Whitt Bailey (CLD ’81) as the organization’s new vice-president and chief program officer. The newly created position will lead an expanded programmatic team, with oversight of satellite and in-school programs as well. CLD’s expansion is made possible by a grant from the Lilly Endowment in 2019.

Last week, CLD announced agreements with Christamore House, Mt. Carmel Church, and the PATH School to open new satellite and in-school locations. The additional locations will serve as an extension of the main CLD campus, housed on the northwest side of Indianapolis, providing educational services and character development programming for Black youth in high-crime areas.

“Dr. Bailey is a shining example of leadership and character,” said CLD President Dennis Bland. “There is no one better to serve in this role and support our organization’s growth and increased impact on Black youth in Central Indiana.”

Previously serving as manager of programs at CLD, Dr. Bailey is a well-known advocate for educational equity, a community activist and arts administrator.

“This is an exceptional opportunity to impact thousands of Black students, inspiring them to be the next generation of leaders and maximizing their full academic potential,” said Bailey. “CLD has been doing this work for decades, and we have seen how powerful the results can be. I’m an example of that and will take tremendous pride in expanding our organization’s reach into Indianapolis and Central Indiana.”

Prior to CLD, Dr. Bailey spent eight years as Director of Community Development for the City of Muncie, overseeing $7.5 million in government grants from the U.S. Dept. of Housing & Urban Development (HUD), U.S. Dept. of Treasury, and Indiana Housing & Community Development Authority (IHCDA). In addition, Dr. Bailey made history as the first African American of either political party to win a primary bid for Mayor in Muncie and to run in the general election.

Before her work in government, Dr. Bailey had a successful career as an arts administrator, serving as President & CEO of the Historic Madame Walker Theatre Center and Cornerstone Center for the Arts in Muncie. She previously held positions with Ball State University, most notably as the Director of Executive Staff & Administrative Affairs (Chief of Staff) for the Office of the President.

Dr. Bailey is a Certified Nonprofit Consultant by the National Association of Nonprofit Organizations & Executives; recently served as a Creative Placemaking Consultant for the Indiana Arts Commission (IAC); and now serves as Co-Chair of the Indiana Legislative Arts Advocacy Council. She has received three Mayor’s Community Service Awards, the Indiana Community Arts Leadership Award, the Arts Achievement Award from Center for Leadership Development, the Very Important Volunteer Award (V!VA), the Outstanding Service Award from Muncie Rotary and the prestigious Athena Award from Women in Business Unlimited (WIBU), Inc. She currently serves on boards of directors for IU Health-Ball Memorial Hospital and Meridian Health Services. She is also a member of the Indianapolis Alumnae Chapter of Delta Sigma Theta Sorority, Inc. and a founding member of the Dr. Martin Luther King, Jr. Dream Team.

The Center for Leadership Development offers youth and adult participants an enriching and engaging experience that helps them achieve personal and academic success. Our programs encourage high yet realistic expectations and equip youth with the skills, understanding, confidence and hands-on guidance they need to develop personally, excel academically and build a value system of achievement. Over 40 years, we have enriched the lives of more than 20,000 youths and their families. For more information, visit cldinc.org.