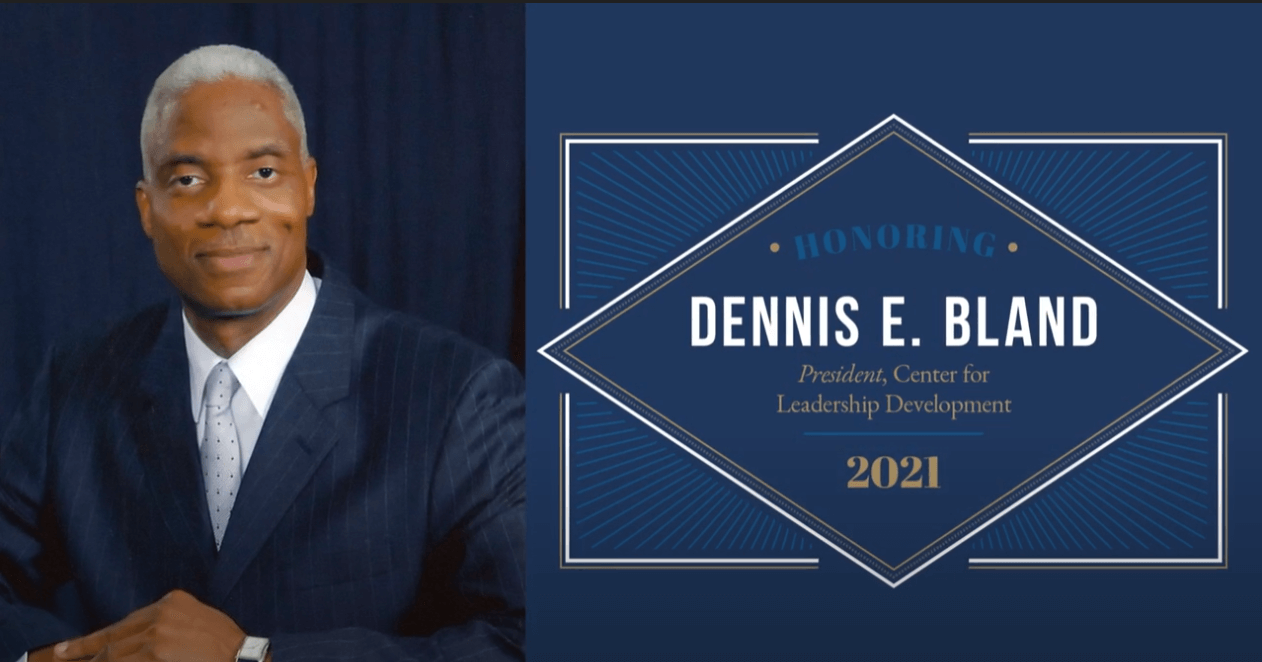 INDIANAPOLIS (October 22, 2021)—The Indiana Academy celebrated its 50th anniversary with a gala at the Columbia Club in Indianapolis on Monday, October 18. The Academy was founded in 1970 and promotes the advancement of Indiana through the support of Independent Colleges of Indiana and its member institutions. The eight members honored at this year’s gala included:

The Indiana Academy honorees are recognized annually for lifetimes of achievement and contribution to the state of Indiana. Members of the Academy demonstrate exceptional leadership in philanthropy, business, public service, advancement of the sciences, the arts, literature, culture, and scholarship in connection with Indiana’s independent non-profit colleges and universities. Bios and introduction videos for all inductees can be found here online.

“We were delighted to honor the 2020 and 2021 classes of inductees at an in-person event this year,” said David W. Wantz, president and CEO of Independent Colleges of Indiana. “This is an incredible group of leaders and we’re grateful to each for their impact upon our campus communities and upon the State of Indiana.”

During the event, Dr. Earl Brooks II, president of Trine University, awarded an honorary doctorate to Indiana State Health Commissioner Dr. Kris Box in recognition of her leadership and support of Indiana’s private colleges during the COVID-19 pandemic.

“It is not an overstatement to say that Dr. Box’s leadership saved lives on our campuses and in our communities,” said Earl Brooks II, president of Trine University. “And for that, we owe her a debt of gratitude that we can never repay. But we can bestow upon her the highest honor that a university has at its disposal, our honorary doctorate.”

About the Indiana Academy

Modeled after the French Academy, the Indiana Academy was established in 1970 by the Independent Colleges of Indiana to recognize individual leadership, achievement, and philanthropy designed to promote the advancement of the state, as well as its independent sector of higher education. All Indiana Academy members are listed online. Watch this history video to learn about the Indiana Academy and its founder, Kurt F. Pantzer, Sr.

About Independent Colleges of Indiana

Independent Colleges of Indiana serves as the collective voice for the state’s 29 private, non-profit colleges and universities. ICI institutions employ over 22,000 Hoosiers and generate a total local economic impact of over $5 billion annually. Students at ICI colleges have Indiana’s highest four-year, on-time graduation rates, and ICI institutions produce 30 percent of Indiana’s bachelor’s degrees while enrolling 20 percent of its undergraduates.