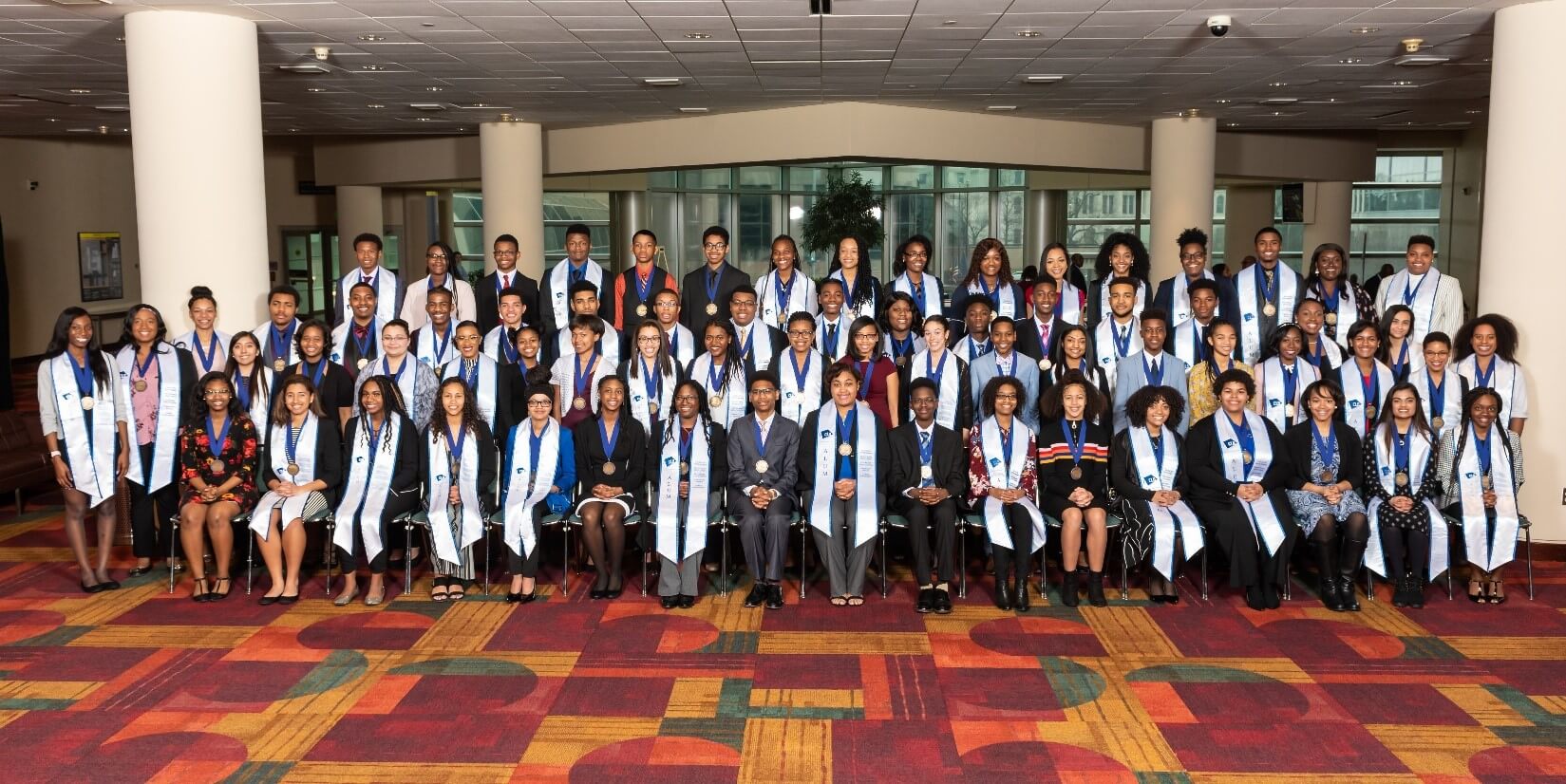 INDIANAPOLIS, IN– The Executive Director of the White River State Park Development Commission and a Partner at Ice Miller LLP along with 15 additional award recipients were honored at the Center for Leadership Development’s (CLD) 39th Annual Minority Achievers Awards and Scholarship Gala on Thursday, March 21 at the Indiana Convention Center’s Sagamore Ballroom.

The event also focused on CLD’s higher education institutions and community partners who introduced the 2019 class of “CLD Scholars”. Since 2004, CLD has been in partnership with various colleges and universities throughout the state of Indiana that see the value of CLD’s programming. CLD’s educational scholarship sponsors help make education accessible, affordable, and achievable for CLD participants and their families. At the 2019 Achievers Gala, $5,253,552 ($5.2 million) was leveraged to support 71 students. Over $28 million in scholarships have been awarded to CLD students in total. Citizens Energy Group served as the Title sponsor…(more enclosed)